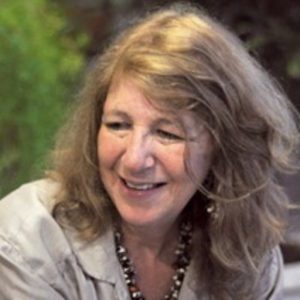 Suzanne Oboler is author of Ethnic Labels, Latino Lives: Identity and the Politics of (Re)Presentation in the United States (1995) and numerous scholarly articles and book chapters. She is editor of Latinos and Citizenship: The Dilemma of Belonging (2006), and Behind Bars: Latino/as and Prison in the United States (2009).  She is Co-Editor in Chief of the Oxford Encyclopedia of Latinos and Latinas in Contemporary Politics, Law and Social Movements (2 Volumes; 2015). In 2005 she co-edited Neither Enemies nor Friends: Latinos, Blacks, Afro-Latinos (2005), and was co-editor in chief of The Oxford Encyclopedia of Latino/as in the United States, 4 Volumes. Professor Oboler lectures widely across the country and abroad, on issues related to Latino/as and to the field of Latino Studies in the United States. Her research and teaching interests center on Human Rights in the Americas, focusing on race, immigration, citizenship and national belonging;  she is currently conducting research in the areas of immigrant detention,  and incarceration and reentry in the US, Peru and Brazil. In 2011, she was named Fulbright Distinguished Chair in American Studies at PUC, in Rio de Janeiro, Brazil.