The Andrew W. Mellon Foundation has generously funded three fellowships as part of the Sawyer Seminar. 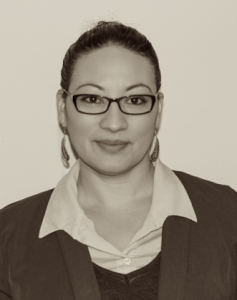 Lisa Ortiz earned her Ph.D. in Educational Policy Studies with minors in Latina/o Studies and Gender & Women’s Studies from the University of Illinois at Urbana-Champaign in 2018. Prior to arriving at Illinois, Lisa worked at the University of Puerto Rico after obtaining a B.A. in Business Administration and a M.A. in English Education. She is an interdisciplinary scholar whose work is grounded at the intersection of (im)migration, media, education, gender, and Latina/x/o studies. Her current research juxtaposes representations of Puerto Rican migration in the media with narratives of intergenerational individuals engaging in rural-to-rural migration between the islands and the United States in the 21st century. In doing so, she examines how neoliberal discourses of value, devaluations, and progress point to ethnoracial ties and tensions while embodying Latinidad in the Midwest. Lisa joins the University of Iowa after serving as Instructional Assistant Professor in the Women’s and Gender Studies Program and affiliate faculty in the Latin American and Latino Studies Program at Illinois State University. 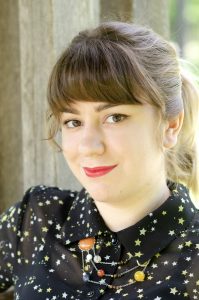 Rachel Torres is PhD candidate at the University of Iowa in Political Science. She graduated from the University of North Texas with a B.A. in Political Science in 2016, and was previously a McNair Scholar. Her dissertation is related to the political beliefs and behaviors of both foreign- and nativeborn Latinx populations, specifically regarding the impact of variation in immigration enforcement. Rachel was a 2017-2018 American Political Science Association Minority Fellow, and has presented her work at various conferences within the discipline. Most recently, Rachel presented two co-authored papers at the Western Political Science Association’s 2019 meeting in San Diego California. Find out more at https://torrespolisite.netlify.com/. 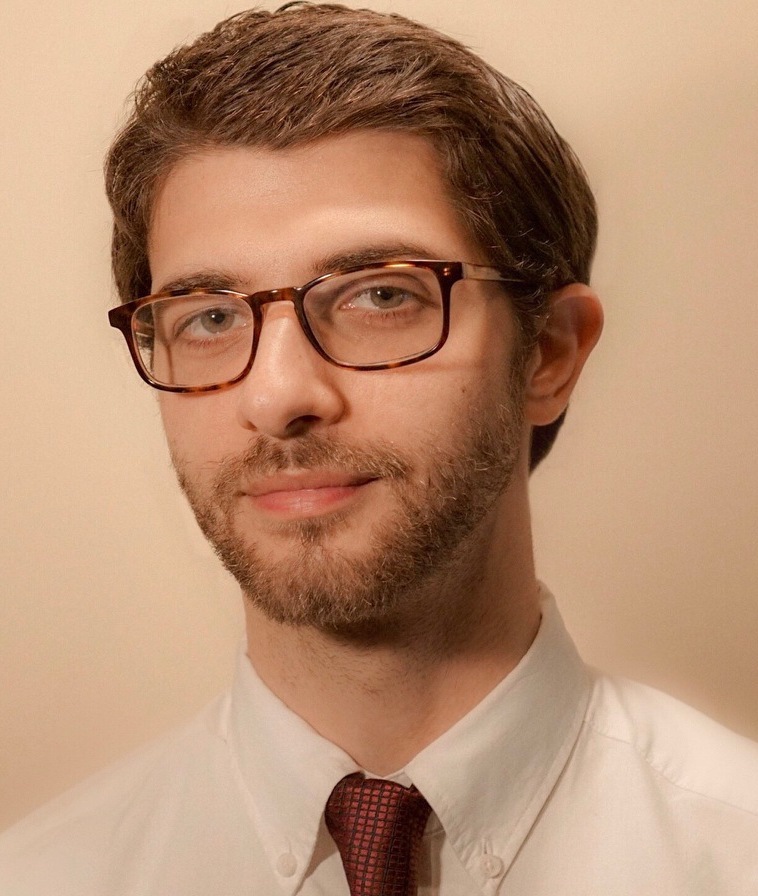 Enrico Bruno is a PhD student in English studying American literature from the late 19th century to today. His literary interests include black American literature, the migration of fabulist trends across geographic and cultural boundaries, literature of the (post)Plantation. His dissertation, tentatively titled Flying African Americans: The Trope of Black Flight in 20th/21st Century Literature, relies on black American social and literary history since the end of the civil rights movement, the role—and evolution—of folklore within the African American literary tradition, and Henry Louis Gates, Jr.’s concept of tropological revision to explore how black writers have revised and renegotiated the trope of literal human flight to address various forms of unfreedom in each author’s unique historical moment. Before coming to Iowa, he earned a BA in English and Creative Writing from The College of New Jersey and worked in the publishing industry in NYC.